Playing a game is one of the best ways to connect with people. Why not make your next game night even more meaningful by inspiring a conversation about plastic pollution?

We proudly present: OceanDomino, the first ever Domino set made from 100% ocean-bound plastic which has been collected by fishermen in the Andaman Sea.

Because we love the metaphor: Small actions can have huge consequences if they happen in the right environment. This phenomenon is called the domino effect and we hope it will apply to our actions as well. Even though we’re already processing hundreds of tons of ocean-bound plastic waste per year we know that there are still millions of tons threatening the environment and that we are a long way from solving the plastic pollution in the oceans.

But we also know that we have started something and we hope that many others will join us, creating said domino effect: Collecting ocean-bound plastic and bringing it back into the material circle. Until there’s no plastic finding it’s way into the oceans anymore.

Domino has been played for centuries: First recorded in China in the 1200s, it found it’s way from parisian cafés to streetcorners in New Orleans. Globalization might have helped the Domino game conquer the world but it also lead to oceans suffocating with plastic. And so this game can work as a bridge into a time where humanity was more in sync with nature and plastic pollution not an issue yet. Thus, hopefully inspiring new consideration for our oceans and biodiversity.

That’s why we have created this game. For you to be able to play and protect the environment at the same time. And, be sure that every dollar we earn enables us to expand our activities on islands and along coastlines to collect even more plastic waste. 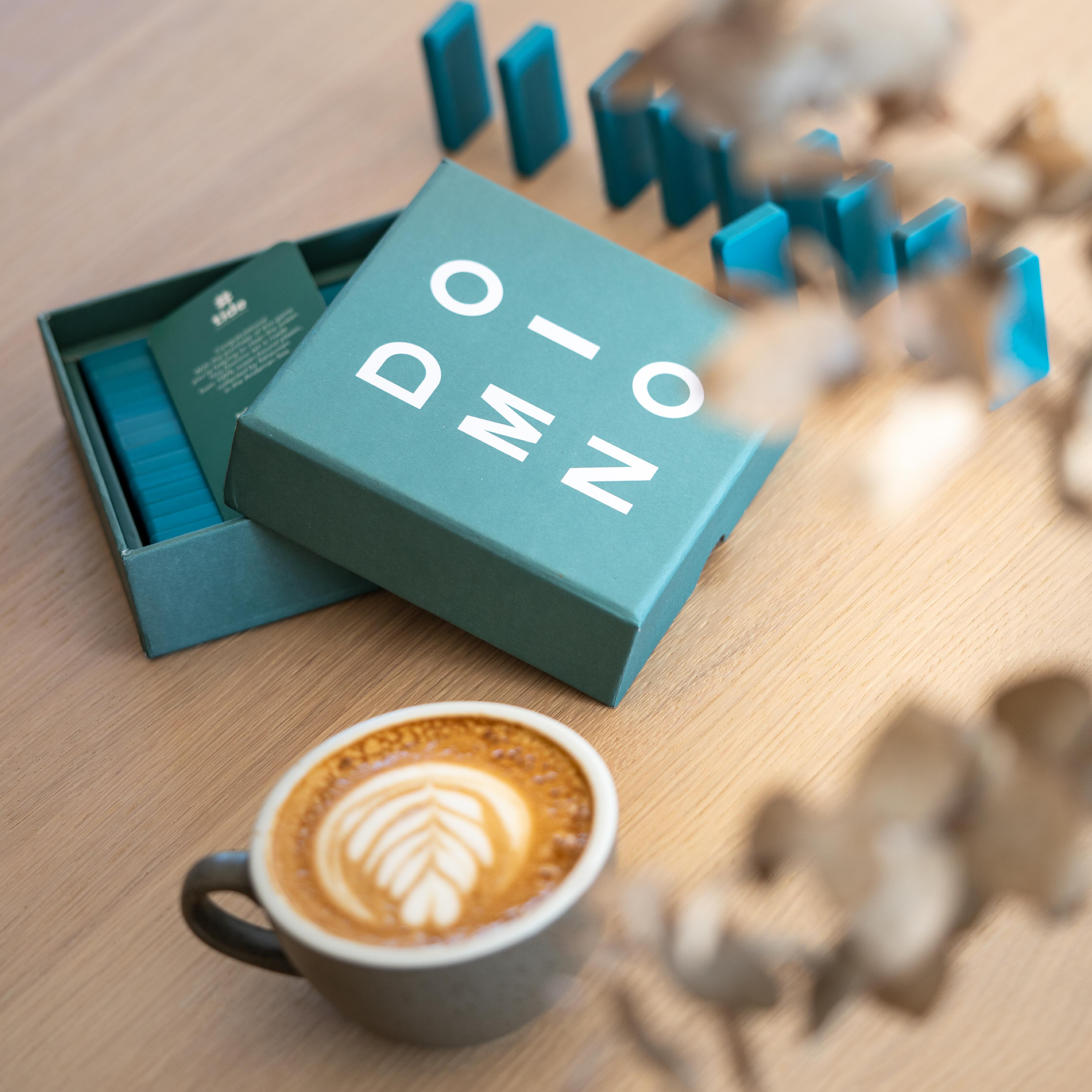